The fate of Paris’ Notre Dame Cathedral was in doubt on Monday, when images and videos surfaced of a fire raging atop of the 850-year-old Cathedral, sending huge plumes of smoke up into the air above the city and collapsing the landmark’s 315 feet spire.

The fire burned for several hours, finally being contained early Tuesday morning after almost 400 firefighters fought more than nine-hours through the night to salvage as much of Notre Dame as they could.

In the end, while two-thirds of the cathedral's roof was destroyed, the stone structure and main works of art, including some of the most valuable in the Crown of Thorns, the Tunic of St. Louis, and more, were all deemed safe. The May de Notre-Dame, a series of painting done in the 17th and 18th century Paris, may have some smoke damage, according to French Culture Minister Franck Riester, but no fire damage.

The cathedral’s twin bell towers, the setting of Victor Hugo’s famous story “The Hunchback of Notre Dame,” and its iconic rose windows also survived the blaze without any “catastrophic damage,” Riester said. 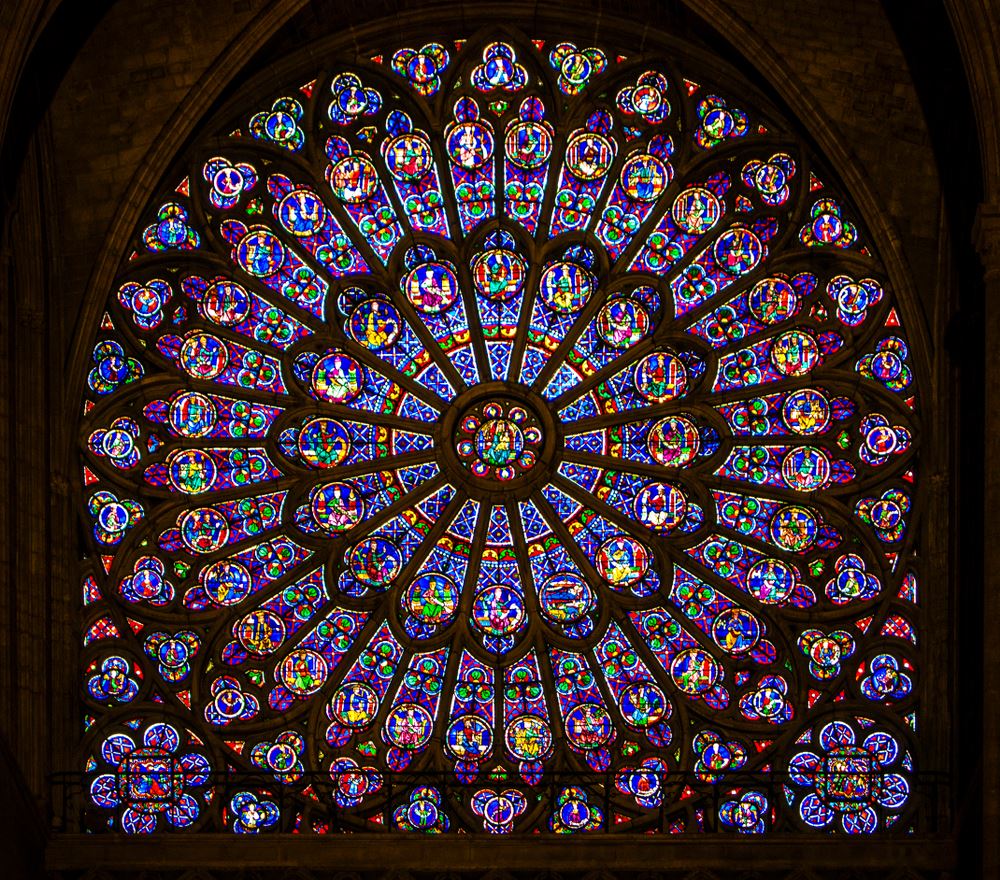 The fate of the other artifacts and works of art remains in doubt and the cause of the fire remains unknown, though the President of the Île-de-France region in which Paris lies, Valérie Pécresse, told reporters that it was accidental on Tuesday morning. An investigation into what caused the fire has been opened by the Paris prosecutor.

In a statement as Notre Dame burned, French President Emmanuel Macron called the landmark "the cathedral of all French" and "the epicenter of our life."

"Notre Dame is our history, it's our literature, it's our imagery. It's the place where we live our greatest moments, from wars to pandemics to liberations," he said.

Right now, there’s no timeline as to when Notre Dame will be welcoming visitors once again. An international fundraising campaign to rebuild and restore Notre Dame has already kicked off, accumulating almost a half a billion euros according to CNN. That includes a number of donations from French business magnates like Bernard Arnault, who owns fashion company LVMH, and Patrick Pouyanné, the CEO of oil and gas company Total.

One of the city’s most visited landmarks, Notre Dame is more than 800 years old. It is one of the most visited tourist sites in Paris, with around 13 million people annually, 30,000 everyday, visiting the cathedral.