When Carnival Cruise Line’s newest ship, Mardi Gras, debuts in August 2020, it will be the first ever to feature a cruise ship edition of Family Feud Live.

John Heald, the brand ambassador for Carnival, along with a team of the cruise line’s executives, made the announcement Tuesday during the Seatrade Cruise Global conference in Miami.

“Carnival carries more families than anyone else,” Heald said. “This is a perfect fit for us.”

The onboard version of Family Feud Live will be hosted by the ship’s cruise director, as two five-person teams go head-to-head naming the most popular answers to survey questions. Throughout Mardi Gras sailings, Carnival will offer different variations of the game, including a youth version, a family version, and an adult version.

"Right now, it's for Mardi Gras, but like everything, if we find this is a really popular thing for our guests...you could see this introduce this on more ships," said President Christine Duffy. 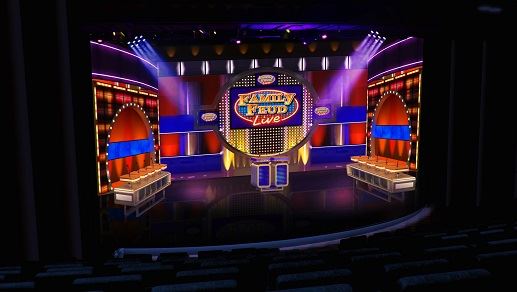 Carnival also unveiled that Mardi Gras will have more suites than any other Carnival ship in the fleet, with more than 180 different options. Those options will include a brand new suite class called Carnival Excel Suite Class that is apart of “a new premium level suite class,” Duffy announced.

Guests in one of the 32 Excel suites will also get access to a concierge phone line, guaranteed speciality dining, Carnival’s bottomless soda package, room service, and unlimited access to Loft 19 — a brand new concept for Carnival. The “resort-style enclave on very top of ship includes full bar, pool, and cabanas,” Duffy said. This will be in addition to Serenity, which is Carnival's ship-within-a-ship concert on its Vista class ships.

While Loft 19 will offer a private retreat for suite guests, it will also be open for reservations to all guests onboard.

Other suite options will include 12 Aft Suites that overlook summer landing and feature “Shaq size” wraparound balconies; and two presidential Suites, the largest in the Carnival fleet for “guests who want the ultimate suite experience…the fleet’s most expansive balconies” with outdoor whirlpool, shower, and large sun bed. 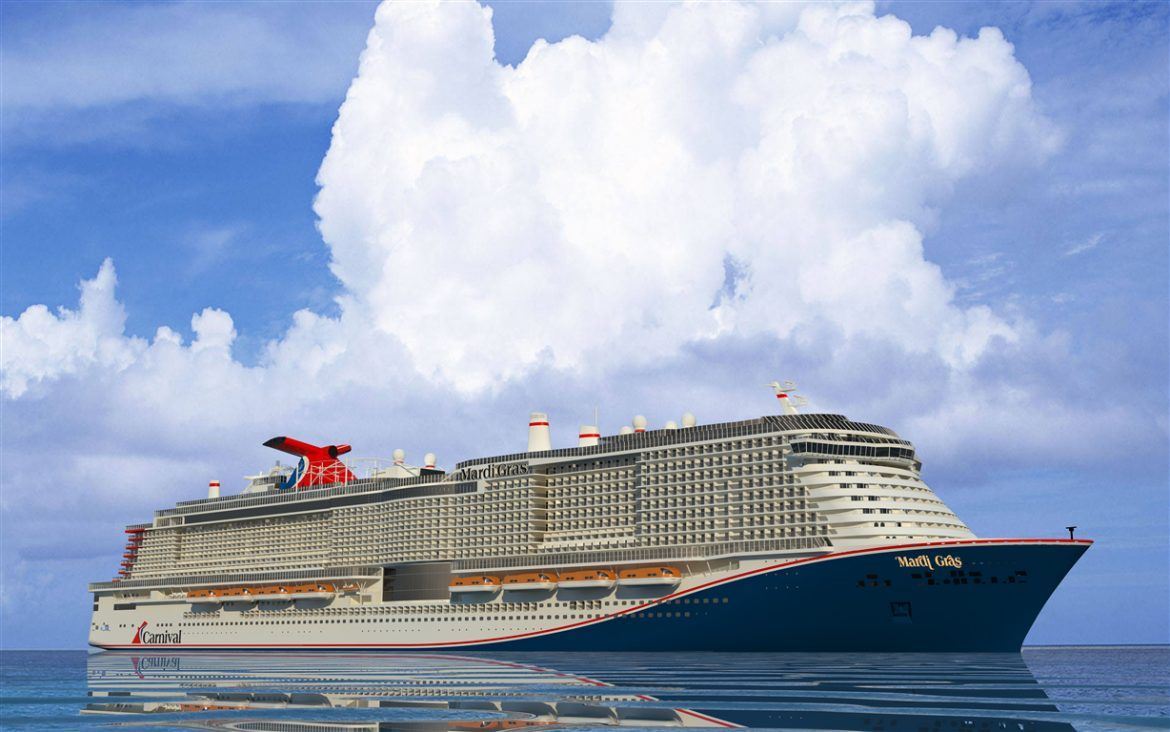 Mardi Gras, which is named to pay homage to the first-ever Carnival ship that entered service in 1972, will also be the first ship at sea to feature an electric roller coaster, dubbed BOLT: Ultimate Sea Coaster. Bolt will feature nearly 800 feet of twists, turns and drops with riders reaching speeds of nearly 40 miles per hour.

Upon Appeal, Federal Court Sides with Florida in CDC Lawsuit