The Ontario government is “ignoring the elephant in the room.”

That’s one disappointed agency owner’s response to the Ontario Ministry of Government and Consumer Services’ announcement of potential changes to the province’s Travel Industry Act.

The Association of Canadian Travel Agencies (ACTA) has been intensively lobbying the government for changes to the Act. Agency members of the association have been increasingly concerned over what they say is an unsustainable funding model of the consumer travel compensation fund, as well as rising costs associated with meeting increasing regulatory and reporting requirements.

Last week, the government issued a public statement proposing changes to the Act and advising plans for consultations in 2020 on those changes. It appeared to be directly responding to the messages the agency community has been sending the province’s elected officials when it identified that its purpose in making changes was “to improve consumer protection and reduce burden on travel agent and wholesaler businesses.”

Examples the government provides of its proposed changes, while lacking in full detail, appear to send a mixed message to Ontario’s travel businesses. The Act proposes to:

While acknowledging the government’s stated commitment to reducing regulatory and financial burdens on travel advisors and agencies, ACTA’s President Wendy Paradis sees contradictions in the government’s announcement. Paradis says the proposed changes in fact, “mean more regulations, more TICO staff, more burden on an over-regulated industry. To pay for all of this additional red tape, more money will need to be moved from the compensation fund to pay for all of these new administration activities or — even worse, TICO registrant fees will need to be increased — since there is no apparent intention of addressing consumer contributions.”

Richard Vanderlubbe is the president of TripCentral, and also serves on ACTA’s volunteer committee that has been lobbying the government for changes. He thinks the proposed changes miss the mark, saying the government is “ignoring the elephant in the room of the Compensation Fund, the gaps in coverage, the funding model, and the cost on Ontario travel businesses, and mostly adding more/new regulation. The Compensation Fund was the original “raison d’etre” of the Travel Industry Act.  More than half of the existing legislation and regulations are related to the compensation fund, or protecting against financial losses. But more is being piled on.”

Paradis notes their “biggest disappointment is that there is no mention of introducing a consumer pay model, such as the one in Quebec (where consumers, rather than travel agencies and tour operators pay into the travel consumer compensation fund).”

She continued: “ACTA members have shared with us how they have had to move their business out of the province, and others who are having to consider shutting down simply due to the regulatory cost of doing business in this province. We must reduce this burden now.”

Pending the outcome of consultations next year, the Ministry would implement these changes to the Act to take effect at the same time as changes made in 2017 are now due to take effect.

Top Stories
Is the Economy Softening? And What Does it Mean for Travel? 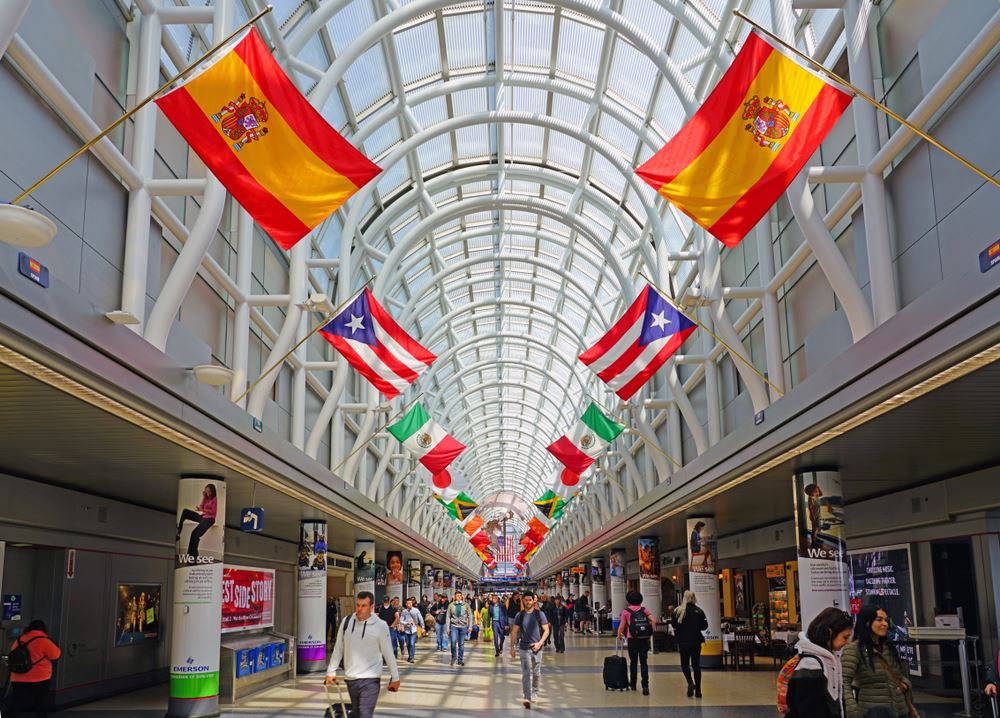 According to data from MMGY, the travel economy may be on a downward trend, but there are reasons for optimism for the future. 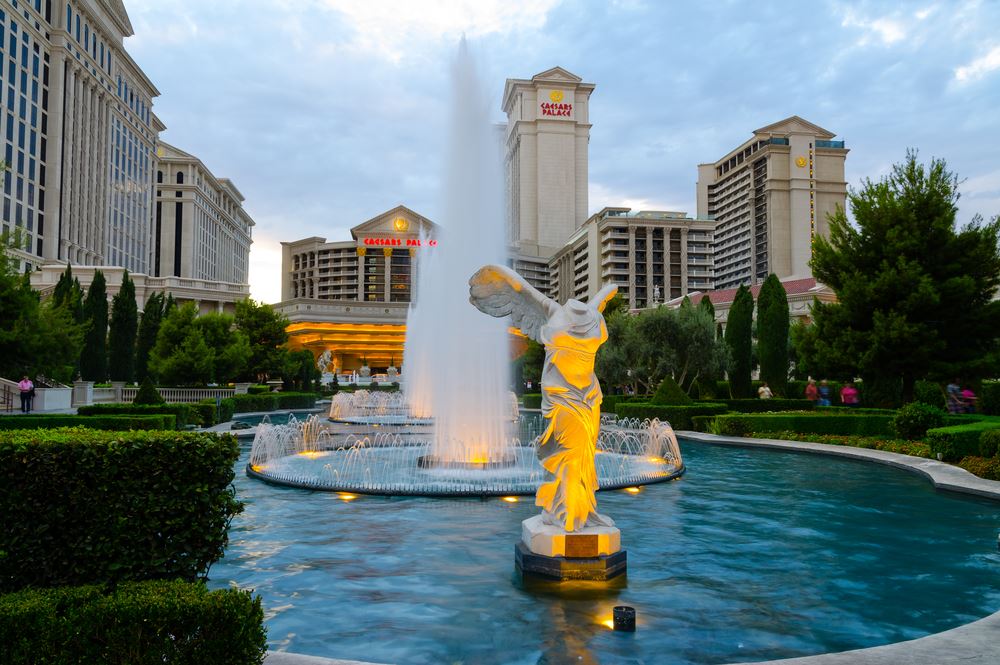 The initiative utilizes recommendations from professional travel experts to connect travelers with some of the best and most comfortable hotel and restaurant accommodations.

Advisors Can Plan to Succeed by Succeeding at Planning 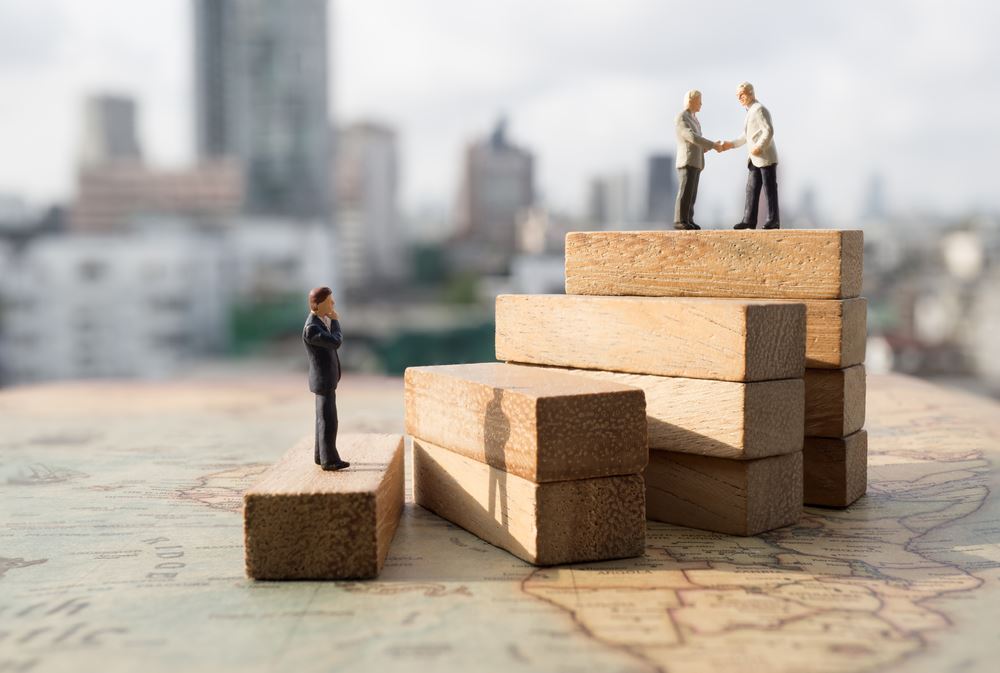 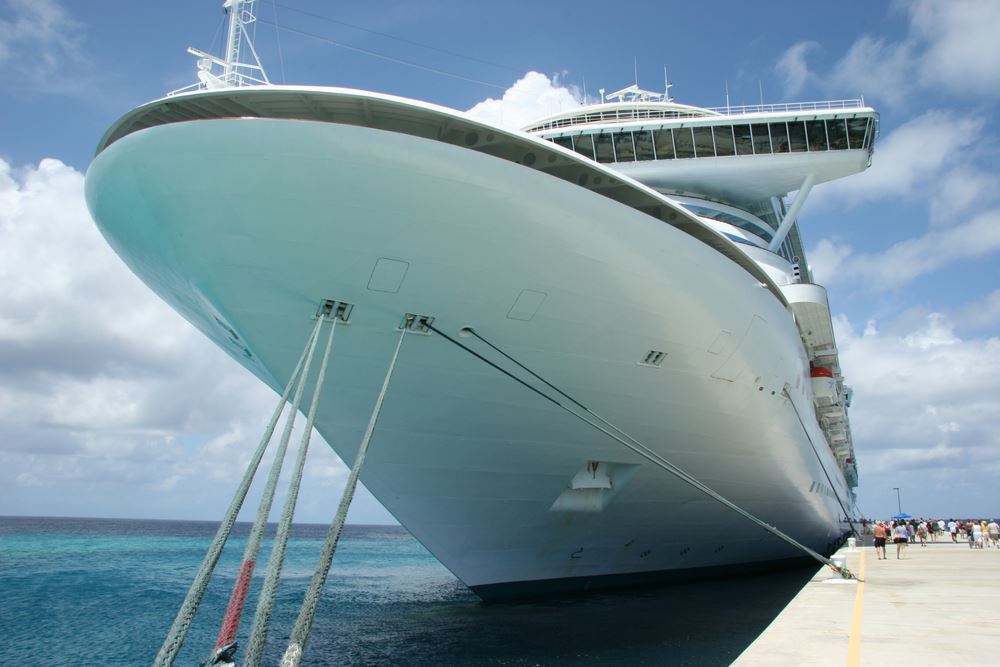 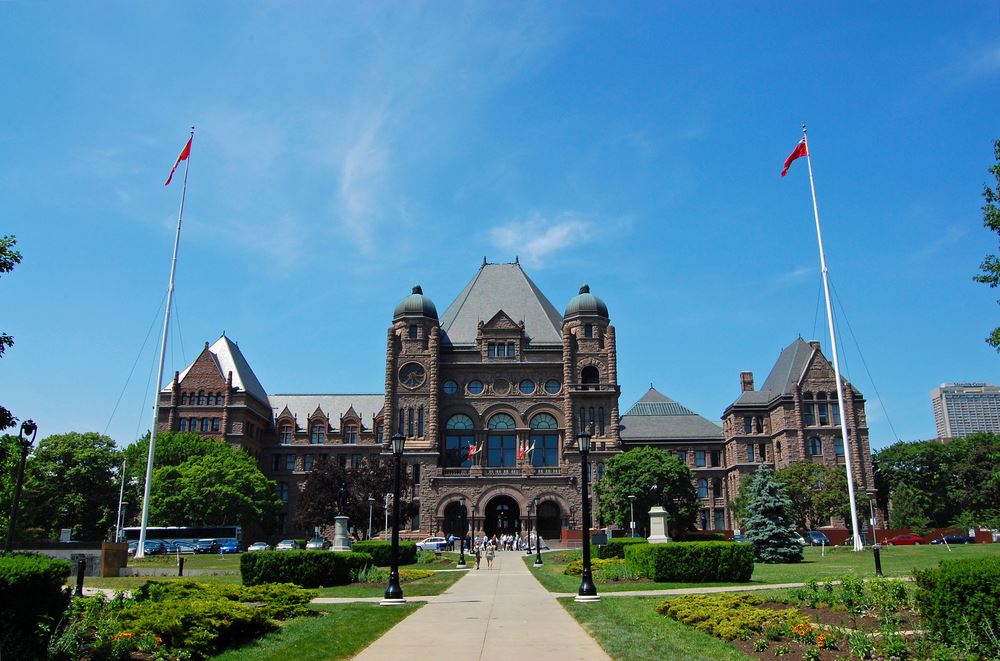