Carnival Cruise Line is revisiting its own history with the name of its new XL-class ship set to be delivered in 2020.

The ship, Carnival’s largest to date, will be called Mardi Gras, the name of the first Carnival ship, which entered service in 1972.

“Our first ship, Mardi Gras, was a historic vessel, introducing a brand new style of cruising to the vacationing public. What better way to pay tribute to our company’s nearly 50-year history of creating wonderful vacation memories than by naming this groundbreaking vessel after our original and beloved ‘Fun Ship,’” said Christine Duffy, president of Carnival Cruise Line.

The new Mardi Gras may only honor the 1972 version in name, though. At 180,000 tons, it will be more than six times the size of the 1972 version (at 27,000 tons). Carnival also promises the ship will debut with a “variety of never-before-seen innovations and attractions.”

According to the cruise line, it will also be the first ship operating in North America to use liquefied natural gas, when it begins to sail out of Port Canaveral, Florida, in 2020.

Carnival released more details of the ship’s look last month. The hull will have a bright, red-white-and-blue color scheme in a design that Carnival says will pay homage to maritime tradition and will celebrate the line’s legacy as “America’s Cruise Line.” That design was created by New York-based Bluarch Architecture.

After announcing its plans to eliminate all single-use plastic bottles on its ships last year, Norwegian Cruise Line has officially become the first major cruise company to do so.

Celebrity will begin charging higher gratuities, up $1 from 2019, starting on Jan. 6. 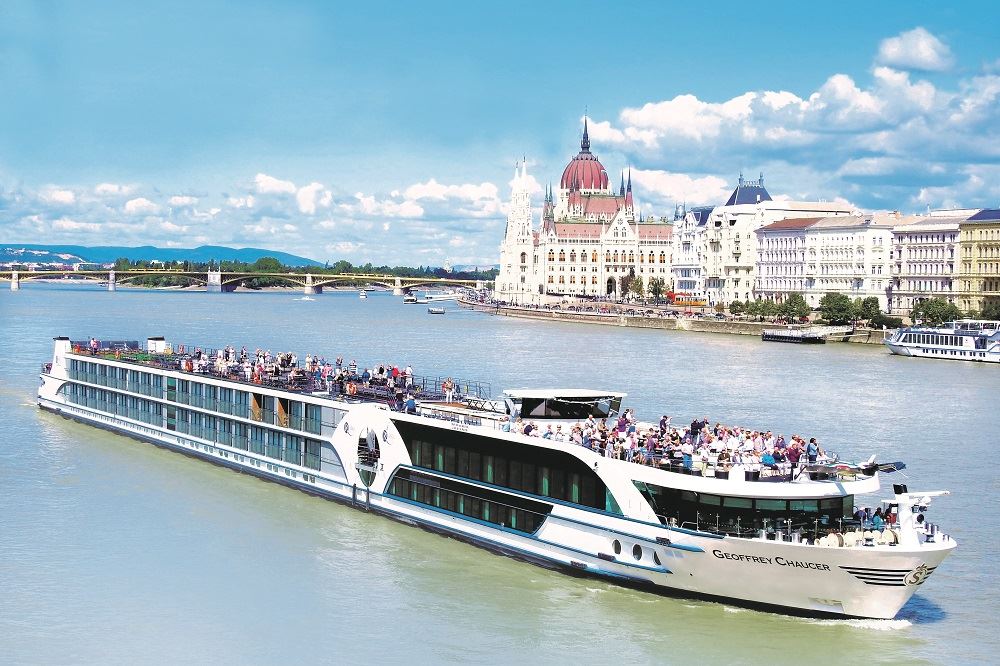 The brand will also begin assisting travel advisors with flight arrangements and pre- and post-cruise hotel stays for their clients. 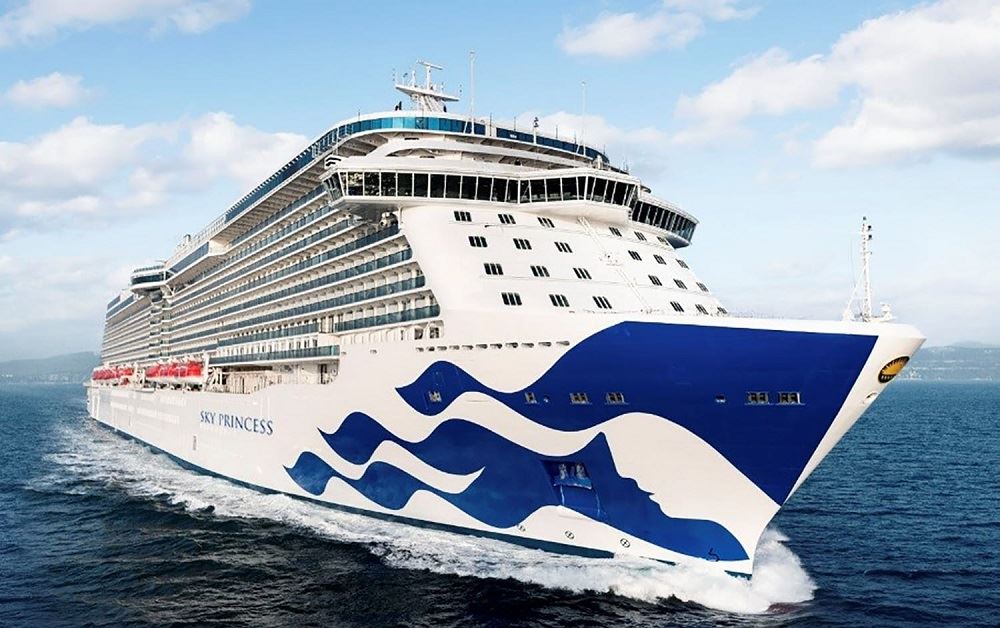 From entertainment and activities, to adults-only areas and a luxury suite option, the new vessel offers a melange of favorite features onboard.