H.R. 4489 would ensure that consumers are shown the full pre-tax price of a hotel room while searching and comparing lodging options for their next trip, cracking down on what they describe as “deceptive advertising practices in the short-term lodging industry.”

“This summer, we witnessed a record number of Americans take the opportunity to travel. Unfortunately, this also meant a record number of travelers were subjected to deceptive hidden fees charged by hotels, motels, and other places of accommodation,” Congresswoman Johnson said in a statement.

“It is projected that in 2019, over three billion dollars in revenue alone will be collected from consumers due to these hidden fees. Consumers should be able to enjoy their vacation without being ripped off and financially burdened. This bill would require that the prices advertised by hotels and online travel agencies must include all mandatory fees that will be charged to a consumer, excluding taxes."

The Hotel Advertising Transparency Act of 2019 would prohibit hotels and other places of short-term lodging from advertising a rate for a room that does not include all required fees other than taxes and fees imposed by a government.

The bill must first be passed by the House Committee on Energy and Commerce before it would go to a full House vote, followed by the same process in the Senate.

In November 2012 and April 2013, the Federal Trade Commission warned 35 hotels and 11 online travel agents that resort fees were not adequately disclosed on their hotel reservation websites, and that such practices may violate the law by misrepresenting the price consumers expected to pay for their hotel rooms. In response to these warning letters, many hotels and online travel agents modified their resort fee disclosures. But consumer complaints about the disclosure of these rates continue.

In July, attorneys general for the District of Columbia and the state of Nebraska filed lawsuits against Marriott International and Hilton Worldwide, respectively, for hiding the true price of hotel rooms from consumers and charging hidden resort fees to increase profits. 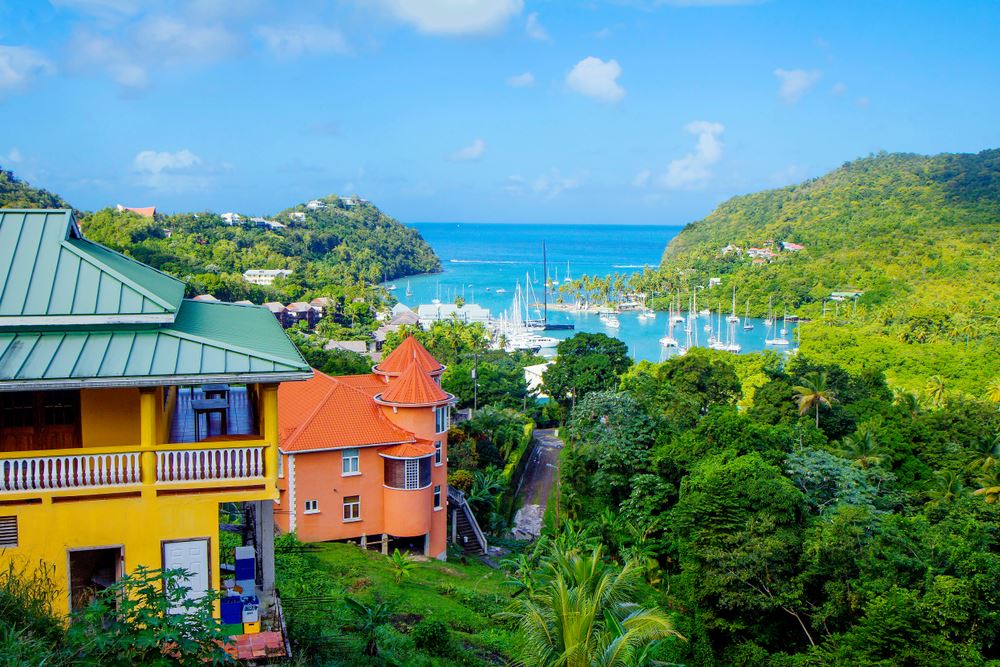