Delta Airlines will begin offering non-stop flight service between New York-JFK and Mumbai, India, starting on Dec. 22. This will be the only non-stop service offered by a U.S. carrier to link New York and Mumbai.

The company first offered flights between the U.S. and Mumbai back in 2006, but was forced to suspend the service in 2009, as several illegally subsidized Middle Eastern carriers made the route unsustainable.

"Subsidies pose a serious threat to American workers," said Peter Carter, executive vice president and chief legal officer for Delta. "Every long-haul route lost or foregone to subsidized Middle East carrier competition costs more than 1,500 American jobs, so we are pleased to bring this route back into service.”

The returning service is good news for travel agents who operate in the area, as it will make for a faster and more convenient route for their customers. “The prospect of direct flights to Mumbai is an exciting one for leisure travelers, as it will also make southern India more accessible,” said Holly Monahan, founder of Ilex Luxury Travel.

“One of my personal favorite travel destinations is India’s southwestern state of Kerala, home to the backwaters, beaches, and the charming historical city of Kochi. [And] Kerala, just a two-hour flight from Mumbai, is a popular stop for second-time visitors to India; the new route will make it even more attractive.”

According to a statement from Delta, this route establishes a link between the financial capitals of two large trade partners and boosts competition, choice and options for customers traveling between the U.S. and India.

"Delta's nonstop service between New York and Mumbai is the latest example of our international growth as we strive to connect the world better than any other airline," said Ed Bastian, Delta's chief executive officer. "This route would not be possible without the administration's ongoing efforts to enforce fair competition in international travel, ensuring that consumers enjoy a wide range of choices as they travel the globe." 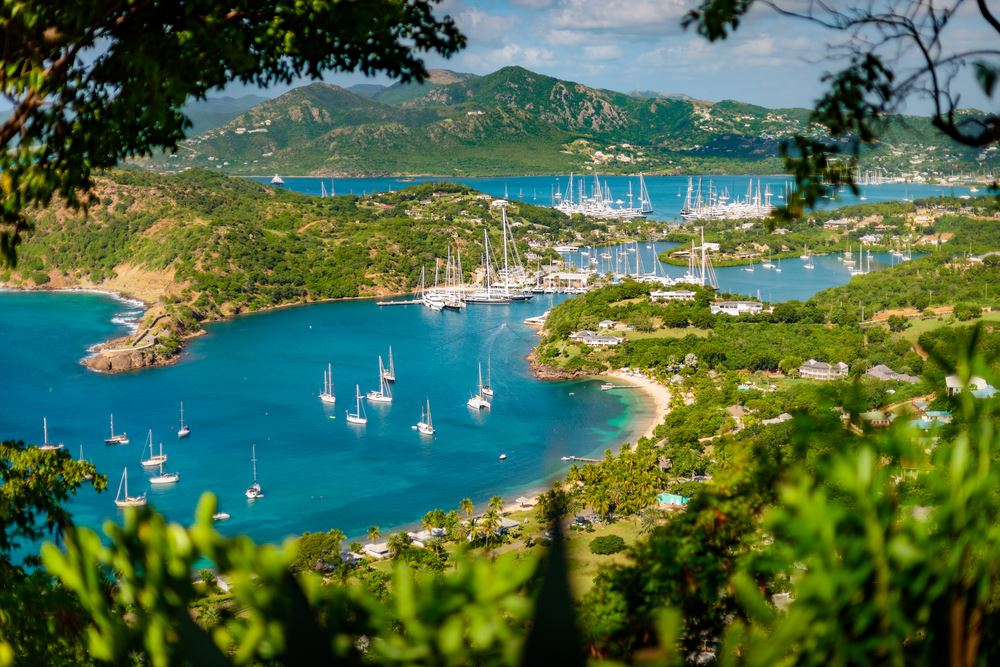 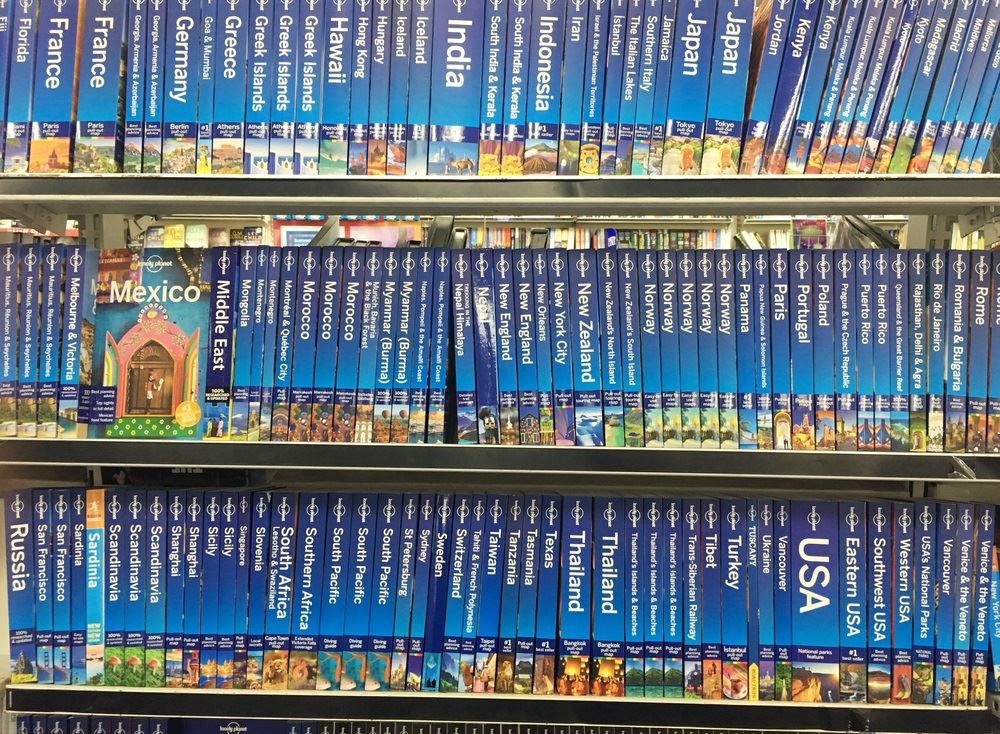 Could Free Inflight WiFi Be the Future? Delta Air Lines Thinks So 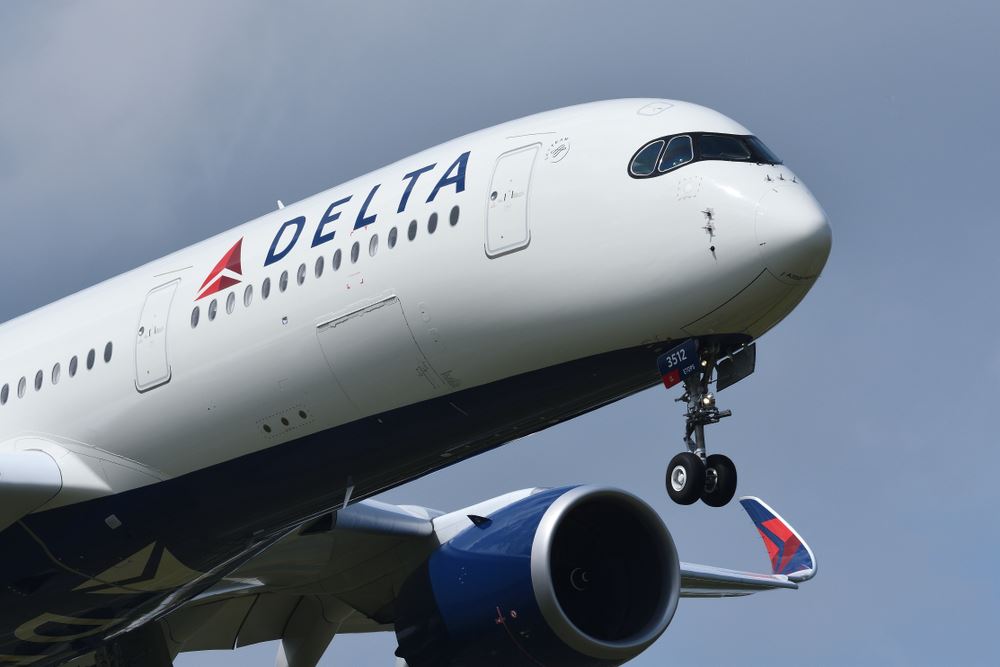 During a two-week test program, Delta Air Lines is adding WiFi to its complimentary onboard experiences for passengers. 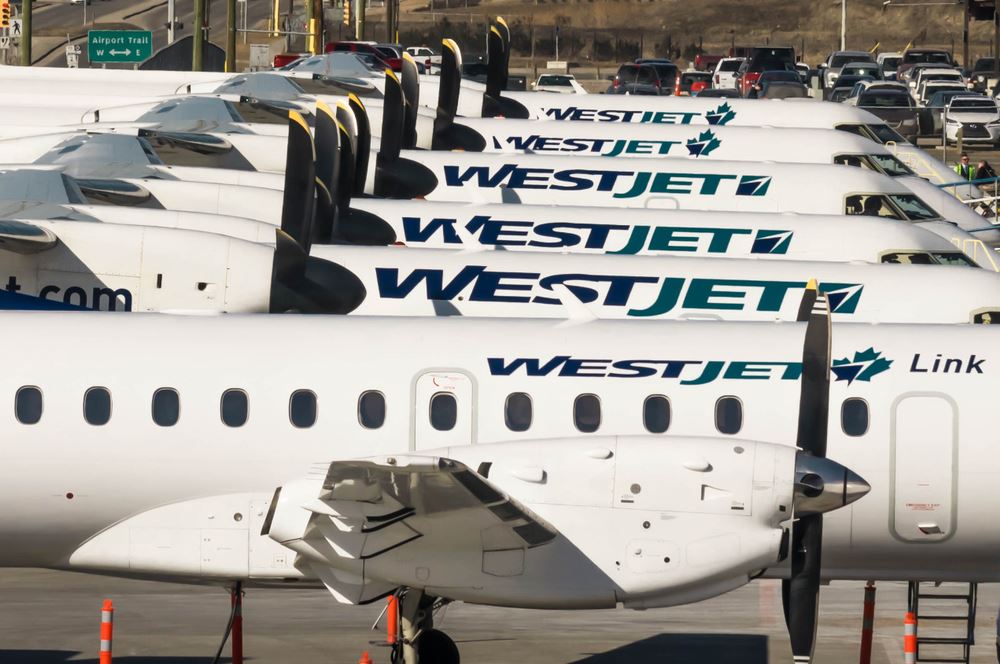 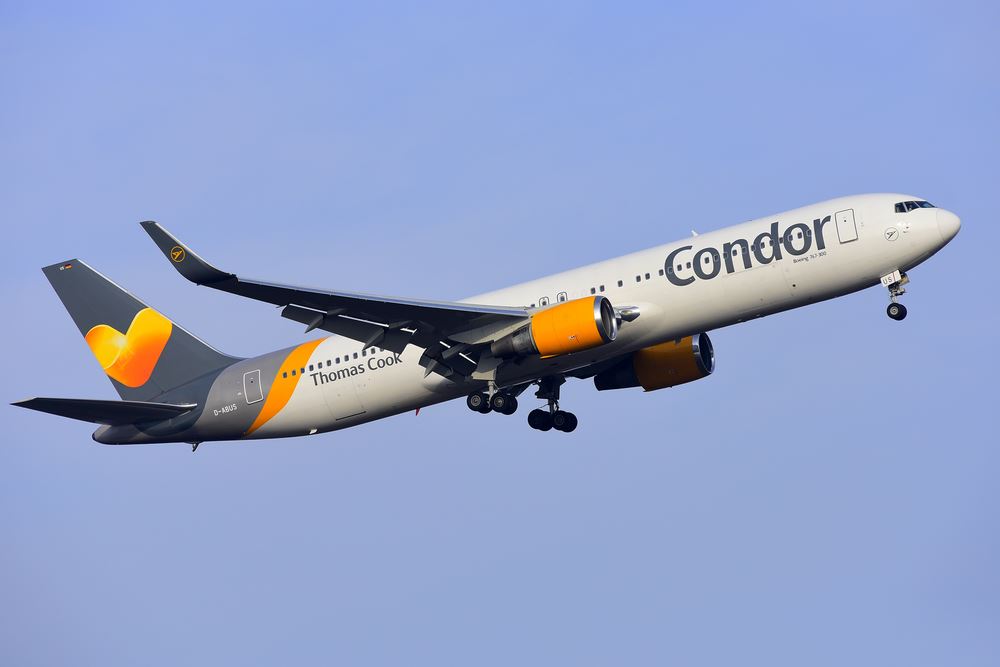 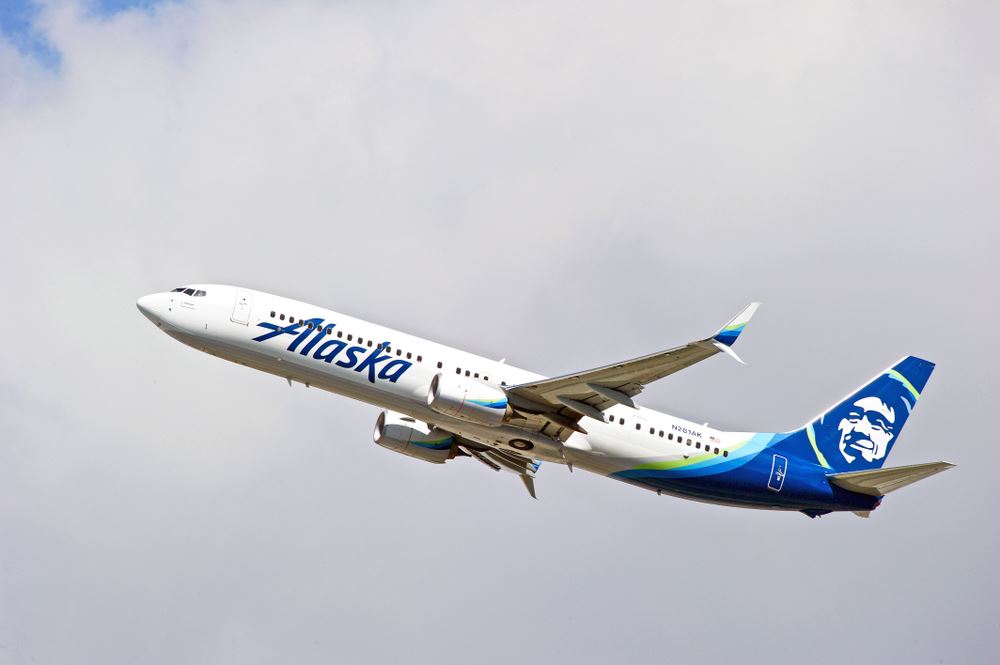