Marriott International expects to expand its footprint in Mexico by more than 50 percent, by the end of 2023.

The hotelier signed deals for 15 hotels in Mexico – including the first EDITION contract for the Caribbean and Latin America – as it “continues to be our biggest and most successful market in the region,” said a company spokesperson.

With these new deals, Marriott's total Mexico pipeline now features nearly 50 properties consisting of 8,000 rooms across the country, from Mexicali to Cancun, including key gateway cities such as Mexico City, Guadalajara, and Monterrey; and resort markets like Cancun, Los Cabos, and Puerto Vallarta.

As of Dec. 31, 2018, Marriott had 85 open properties in Mexico, representing about 34 percent of its 249 properties across 21 brands in the Caribbean and Latin American region.

The second luxury signing is the Riviera Maya Mexico EDITION in Kanai, the first EDITION brand property in the region. 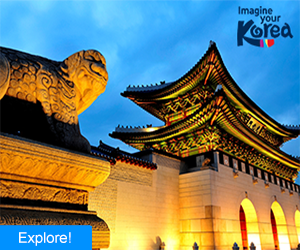 Ian Schrager's boutique hotel is the first in the city to announce such regulations.