Royal Caribbean’s Empress of the Seas skipped its call in San Juan, Puerto Rico, on Tuesday due to widespread protests against Governor Ricardo Rosselló.

The ship was rerouted to Tortola in the British Virgin Islands and guests will receive refunds for prepaid shore excursions, a spokesperson for Royal Caribbean Cruises told Travel Market Report.

On Wednesday, the cruise line made the same announcement to passengers on Harmony of the Seas. Scheduled to dock in San Juan, Royal Caribbean alerted passengers they would be going to St. Maarten instead, citing safety concerns.

According to the port schedule, Allure of the Seas is scheduled for Thursday. Royal Caribbean said it will continue to monitor the situation closely and “will make adjustments as necessary to ensure the safety and security of our guests and crew.”

Royal Caribbean is the only cruise line scheduled to call in San Juan over the next three days, followed by Carnival Cruises’ Fascination on Sunday, and Celebrity Equinox and MSC Seaside on Monday. Carnival said it is monitoring the situation, but, so far, all visits to San Juan remain as scheduled.

With about 500 ships visiting San Juan every year, averaging 2 million cruise passengers, San Juan is a popular call on Eastern and Southern Caribbean itineraries. How the situation will impact future sailings to San Juan remains unclear, and could depend on how quickly the rioting is brought under control.

According to the New York Times, protests turned chaotic late on Monday when police in riot gear launched tear gas and pepper spray into a crowd of thousands of demonstrators demanding the resignation of Rosselló. Protests began over the weekend in San Juan after the Center for Investigative Journalism published nearly 900 pages from Rosselló's private group chat. Messages uncovered included attacks on journalists, threats to turn over political opponents to the police, as well as homophobic and misogynistic remarks.

Rosselló, however, said at a news conference that he would not resign and would keep working for the island’s interests.

This story was updated on 3 p.m. Wednesday to include another retouted Royal Caribbean ship. 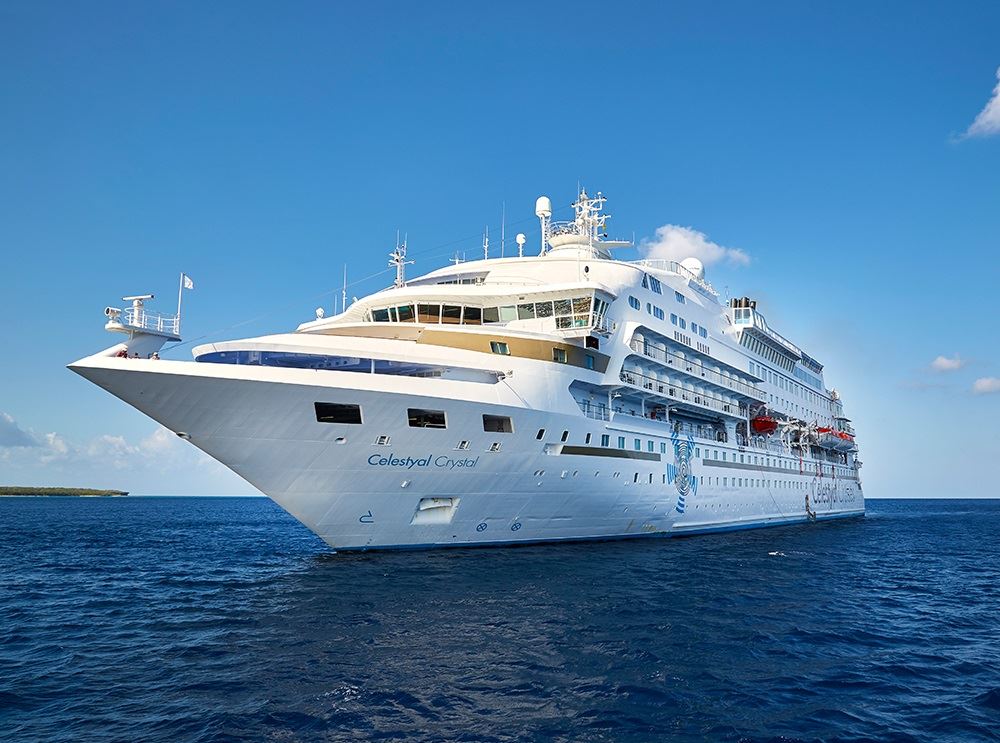