Travel agencies will not be hurt by the latest moves by airlines to take control of the distribution process “as long as they continue to stay relevant,” a top executive at Amadeus said recently.

“We’re making major investments to support our vision for agencies," Amadeus Travel Channels Senior Vice President Decius Valmorbida said in an interview during the recent Phocuswright innovation summit in Florida. “Why agencies are still going to be out there is because they facilitate choice. We feel that is the very essence of what we do and what agencies do.”

New platform under development
To further this goal, Amadeus is developing a new convergence platform that will aggregate airline content from different sources and present it as part of the existing GDS workflow. 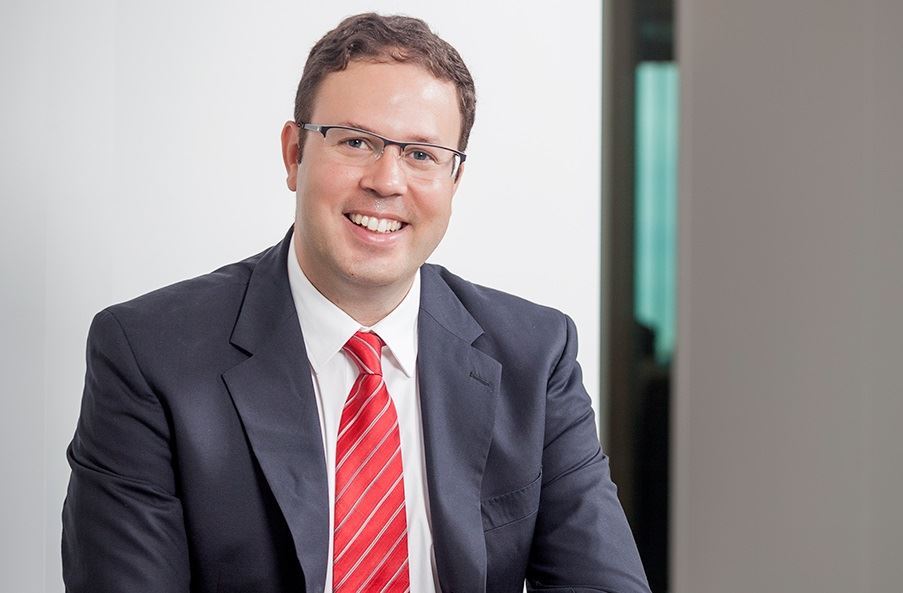 Known as the Amadeus Travel Platform, the product is still in “early stages,” according to a company spokesperson, who describes it as a “flexible platform” that will bring together and deliver GDS content, content from aggregators, as well as content from the New Distribution Capability (NDC) channels that the airlines are currently working on.

“What we’re building for agencies is a platform where they can access not just GDS content but any type of content they would like,” Valmorbida said. Amadeus’ role, he said, “is to be agnostic, and integrate all the content and make it available for them on a single screen.”

Based at the tech giant’s Madrid headquarters, Valmorbida was appointed in June to oversee the company’s leisure, corporate and online travel agency units. He arrived at a critical time: major European airline groups — the Lufthansa airline group, and British Airways and Iberia parent IAG — have imposed a surcharge on GDS bookings, and Air France/KLM just announced it would follow suit next April.

That dovetails with development of the airlines’ NDC, a technology standard providing direct connections among airlines, travel agencies and technology providers, independent of Amadeus and other conventional GDSs.

An aim of both of these strategies is for the airlines to avoid paying GDS fees for bookings, and to prod agencies and TMCs to forge direct booking channels with suppliers. But for agencies, that can mean a potentially major investment in their IT budgets as they adjust to the new regime.

Valmorbida argued that the current upheaval presents agents with an opportunity. “Whenever we talk about the disruptive forces that are shaping our industry, we should be looking not just inside, but outside our industry” to the end user, he said.

Use technology to present the best options
“Today’s travelers today have dramatically different expectations in how they expect travel services to be delivered,” he said. “They expect Google speed, Amazon ease, and an Apple-friendly interface. These entities all have shaped the attitudes of the consumer.”

“Instead of debating things like whether a surcharge is good or bad, we, as a content aggregator, want to work with agencies so they can be relevant for their travelers. They need to be able to present all the choices, the smart choices, so they can give the best advice to their client.”

And if anything, the need for that advice is growing, he said. “Travelers are overwhelmed by the number of possibilities; they’re saying they need someone who could just filter these zillions of opportunities, so they can make the right choice.”

Airlines may be missing a bigger point in all this: when it comes to transportation, consumer loyalty is less of a factor than it used to be. “Consumers are more inclined to ‘buy’ a destination than buy a particular brand of transportation product. It’s people buying trips, people buying the experience,” Valmorbida added.

That value-added service is what will drive growth, he said. “Predictions of agencies’ demise have been around for a long time, and yet they just become stronger and stronger.”

Top Stories
What You Need to Know About LGBTQ+ Travelers

The LGBTQ+ travel market is a market the travel advisor community can’t afford to ignore.