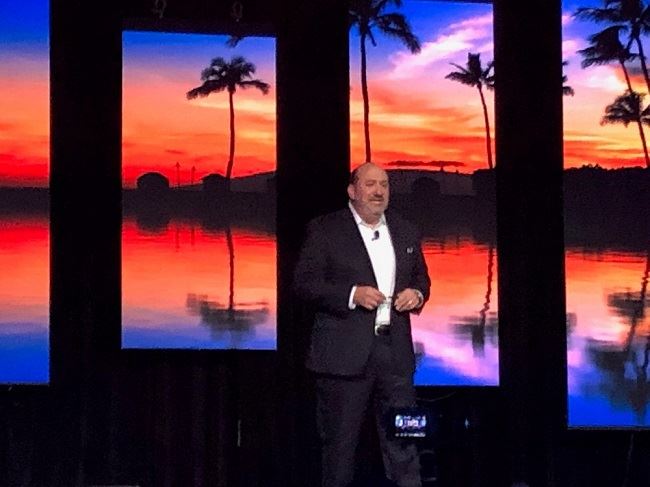 Top Stories
Globus Family of Brands to Require Vaccines Through 2022