Universal Orlando Resort revealed a first look at its newest hotel, Universal’s Endless Summer Resort – Dockside Inn and Suites ahead of its grand opening on March 17. 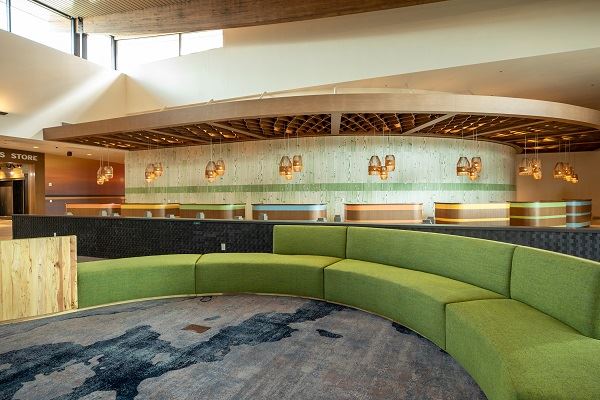 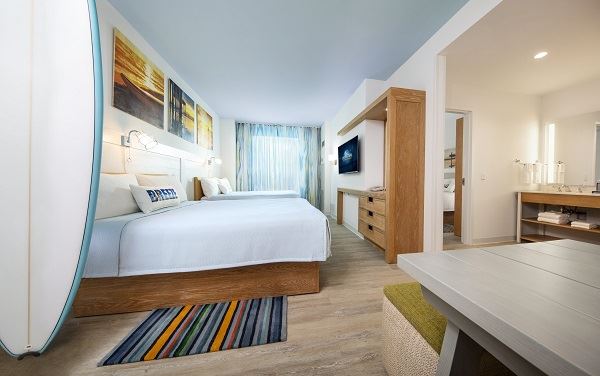 Two-bedroom suite sleeps up to six.

Dockside Inn and Suites is the second hotel in Universal Orlando’s Value category, with rates starting as low as $79 per night based on a five-night stay during value season. Guests staying at the hotel will receive exclusive theme park benefits, including Early Park Admission and complimentary transportation to and from the theme parks.

With the addition of Dockside Inn and Suites, featuring both standard rooms and spacious two-bedroom suites that sleep up to six, and the 750-room Surfside Inn and Suites, the two Endless Summer Resort hotels will add 2,800 rooms to the destination. 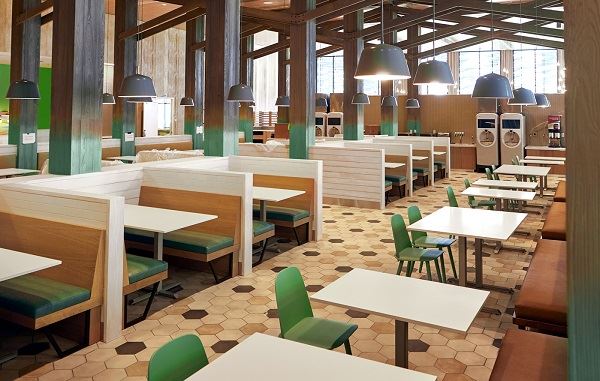 Pricing could be as high as $189 for the Magic Kingdom during peak season.

Travel Advisors Sound off on What Destination Is Trending for 2023

A strong U.S. dollar, and a desire to travel to bucket-list destinations, is driving consumer choices next year.

MGM Resorts' iconic destinations line the Las Vegas Strip from Mandalay Bay to Bellagio – including the newest member of the MGM Resorts family, The Cosmopolitan of Las Vegas. Beyond the hotels, each of the resorts in Las Vegas has its own unique experiences, from exceptional shows for the entire family by Cirque du Soleil to top-name artist residencies like Lady Gaga and Cher.