Editor's note: To mark the 25th anniversary of Pan Am's last flight, Travel Market Report offers up a look down memory lane to the glory days of the great airline, in which former executives and travel agents share their favorite stories of Big Blue. Part two appeared Wed., Dec. 14.

The world has never seen anything like it since Pan American World Airways flew its last flight, on Dec. 4, 1991. The airline was a true aviation pioneer; it launched scheduled passenger service and was the first airline to make the 10,000-mile transpacific crossing. Pan Am ushered in both commercial jet service and the jumbo jet, Boeing Co.’s 747, which made international travel available to the masses.
And Pan Am was the most glamorous way to travel for nearly 50 years, the preferred carrier for celebrities and dignitaries around the globe.
Started in 1927, the brainchild of entrepreneur Juan Trippe, Pan Am began carrying mail from Key West, FL, to Havana. A year later, it was carrying passengers, too.
For the next 64 years, Pan Am was an intimate part of world history. It flew the Beatles to America in 1964, carried the press through numerous American presidential campaigns, and was the lifeline for so many Vietnamese families it rescued during the fall of Saigon at the end of the Vietnam War. 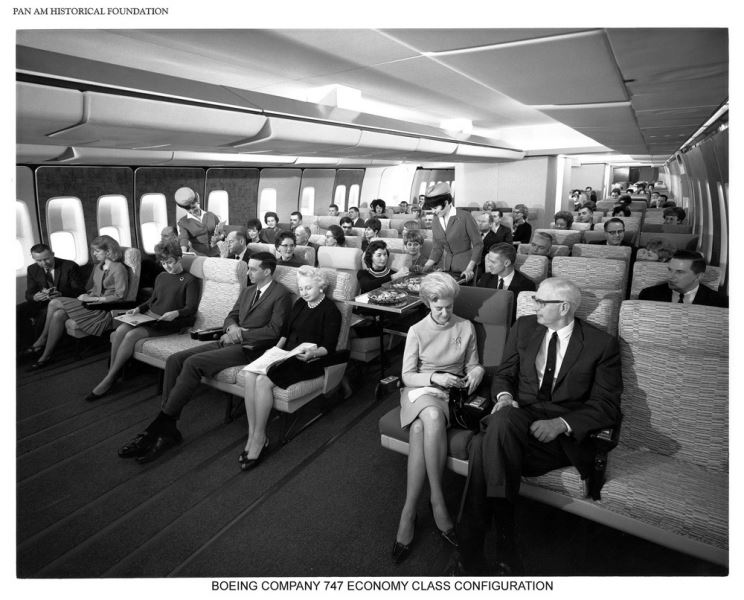 4
Related Articles
Watch How Pan Am Trained Its Flight Attendants to Enforce Smoking Rules in the 1980s
End Of An Era Part 2: Travel Agents Reminisce