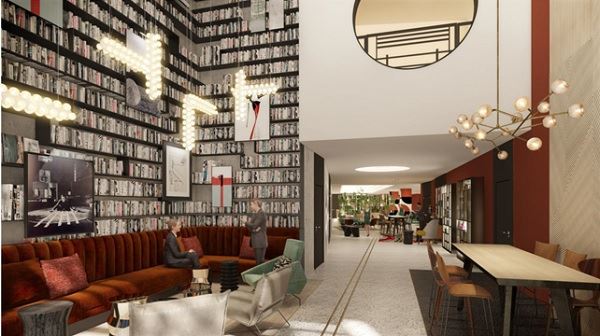 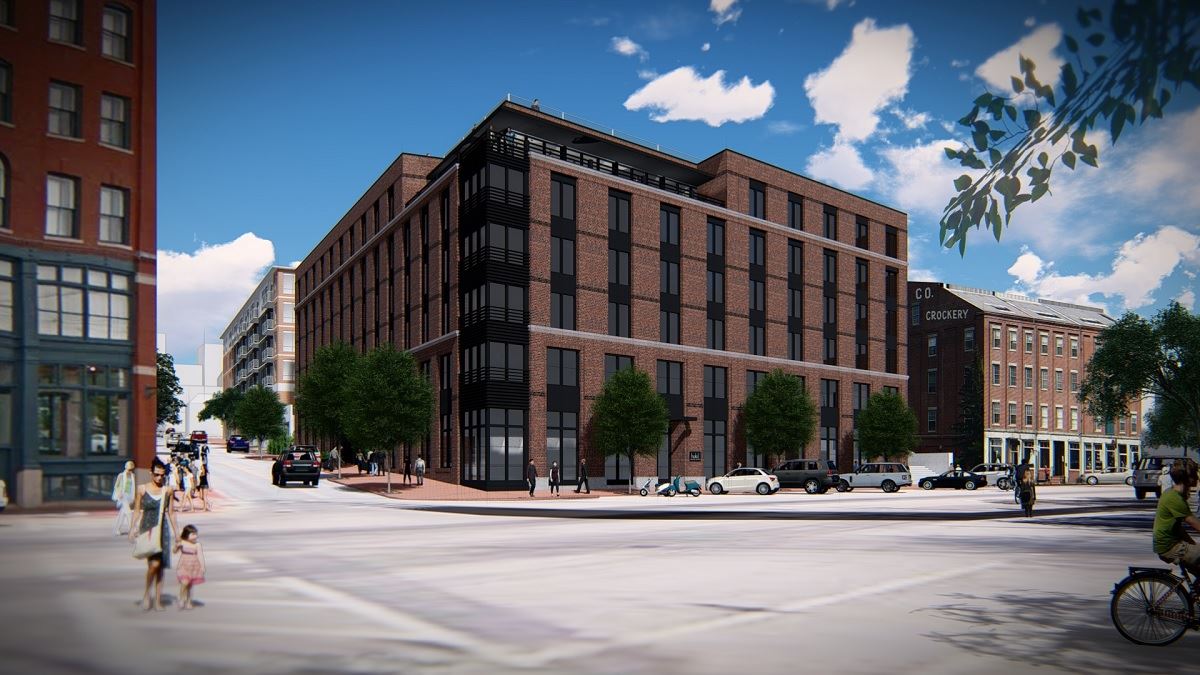 Iberostar will keep 100% ownership of the hotels and will become the 18th brand of IHG.

The hotel will open to guest reservations after the FIFA World Cup.

Antigua’s Jolly Beach Resort, the largest resort on the island, will reopen on Dec. 1.

The resort celebrated its 25th anniversary earlier this year.

Apartments by Marriott will bring serviced-apartment options to guests in both the U.S. and Canada.