Brian Robertson, president West, for Vision Travel, announced at the organization’s Power of One Conference that they will officially rebrand as Direct Travel for their corporate division.

Vision Travel was started by Founder Duncan Rogers in 1953, who opened Rogers Travel as a single, stand-alone agency.

In 2000, a group of like-minded entrepreneurs looked south of the border and took note that bigger meant better, and they formed an alliance called Vision 2000 Travel Group.

In 2015, the group announced their expansion into the U.S., and as Brian Robertson noted, “our phones started to ring.”

Direct Travel came calling. No stranger to acquisitions, with 130 under their belt, and ranking No. 9 on the Power List of Agencies, Direct Travel acquired Vision Travel Group.

Leisure will remain under the Vision Travel brand for the time being. According to Linda Sinclair, vice president of Vision leisure, “Through a series of acquisitions, some of our advisors have been through a great deal of change. We need to give them a chance to catch their breath and focus on the business at hand.” 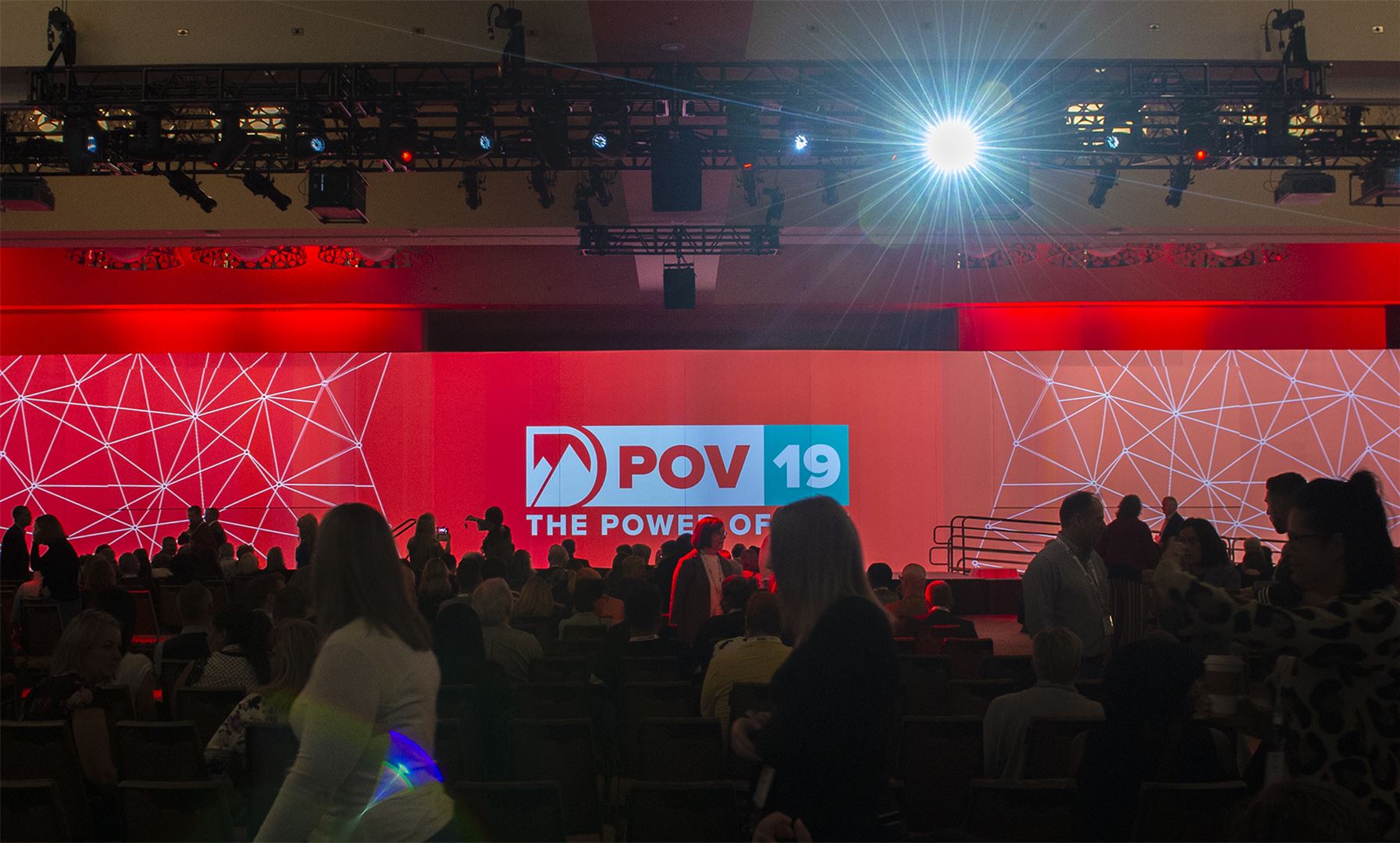 Hundreds of Travel agents and industry professionals attended the Power of One 2019 conference, hosted by Vision Travel. Photo: Geraldine Ree/TMR